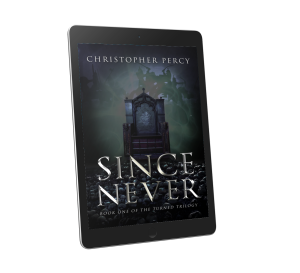 Reviewed By Rachel via Voracious Readers

A sweet-hearted monster, a mysterious demon, and a self-preserving thief make up the trio of heroes. A strange combination perhaps, but a deadly and effective one. Despite the necessary brutality that comes with their line of work (aka staying alive while on the run), the characters are each oddly endearing in their own way. The story immerses you into the world immediately, and is difficult to put down. Lots and lots of blood, guts, and uniquely distorted enemies try to thwart our heroes at every turn. Will they be victorious at the end? There is some language and a few lustful moments. But overall, this is one fascinating tale!

Since Never: The Turned Trilogy, Book 1 is a medieval fantasy epic by Christopher Percy. The story opens with Flendin the Blade, a king of Never’s underworld. With him travels Smidgen, a hulking monster with a heart of pure gold, and Bent, who is as mysterious as they come, draped in impenetrable black. On their tail is the Golem of the South, sent from Kakkakin to retrieve the precious cargo Flendin carries. As they pass through villages and small towns on their way off the continent, they encounter many dangerous foes. The Golem has an evil talent that allows him to create evil creatures from those that he has killed. Flendin has always looked out for himself and he’s as selfish as any thief, but traveling with his two monster friends challenges everything he thought he knew.

Since Never is a worthy first installment to the Turned fantasy trilogy. This is a dark fantasy set in an amazing fantastical world. Christopher Percy’s style of writing is very immersive and, from the beginning, the reader wants to know the secret contents of Flendin’s bag, which was a great shock to me at the end of the book. There is lots of gore as our heroes must kill many Turned sent to kill them, not to mention Smidgen’s habit of swallowing people whole. In spite of his habit, he turned out to be my most favorite character in this story. This book doesn’t have the usual mold of heroes, but anti-heroes. I don’t think I’ll ever judge a book by its cover again after reading this great story. 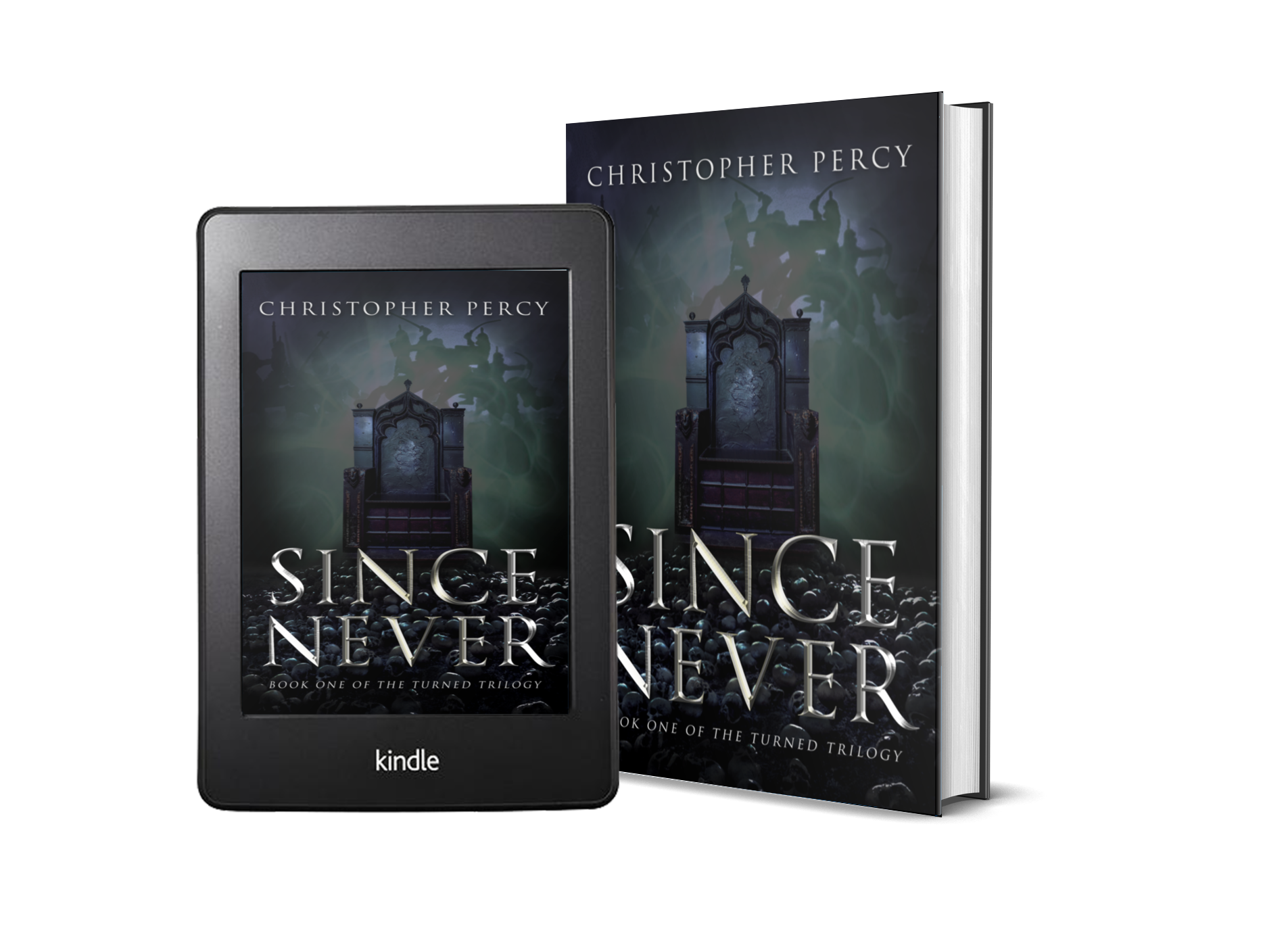